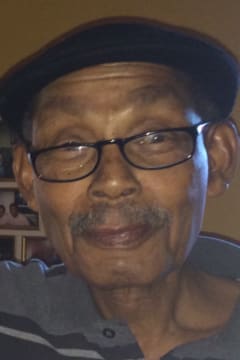 On August 20, 1943 in Newport, AR, the late Booker Mays and his wife Gladys Denson Mays were blessed with their first born son, Leslie Samuel. Leslie was trained and nurtured at St. Paul African Methodist Episcopal Church, in Newport, AR where he was a lifelong member. He attended J.N. Hout Elementary and W.F. Branch High School where he graduated in 1961. He attended Philander Smith College for two years and then enlisted in the Air Force in 1963, serving as an Airman 2nd Class until 1969. After his tenure in the Air Force, returned to Philander with his brother, Wayman, and completed his degree in Elementary Education in 1975. He returned to Newport, AR where he was employed by the Newport Special School District, as a 6th grade math teacher. As an educator, he was known for his kindness, helpful teaching and for running a tight ship with his teaching companion, Shazam. He enjoyed interacting with his students and teaching mathematics until he retired after 25 years of service.

Leslie , known as Tip to some , L.S to others and Uncle to his nieces and nephews, was a dapper dresser, drove nice cars, well traveled

Click a candle below to add a candle to your message.